Kathy Gould is the president of ABC's of Life.

She accepted Christ into her heart and life when she was 7 years old. She says this may be why she feels called to minister to children. She graduated from Mercer University in 1982 with a major in Christianity and minors in Psychology and Sociology. She also completed all course work required for a Teaching Certificate at University of North Florida in 1993. She has been a member of First Baptist Church in Jacksonville, Florida since 1986.  She is serving through Christians In Alliance mission board based in Jacksonville, Florida.

She has lived in Kiev, Ukraine since May 3, 1993. She first came to Kiev on a short term mission trip in April of 1992. Kathy is thankful to be an American, but feels at home in Ukraine. She plans on living here until her Father calls her home.

The ABC's of Life team is made up of Ukrainians:
Vladimir, Valentina, Ella and Galena. 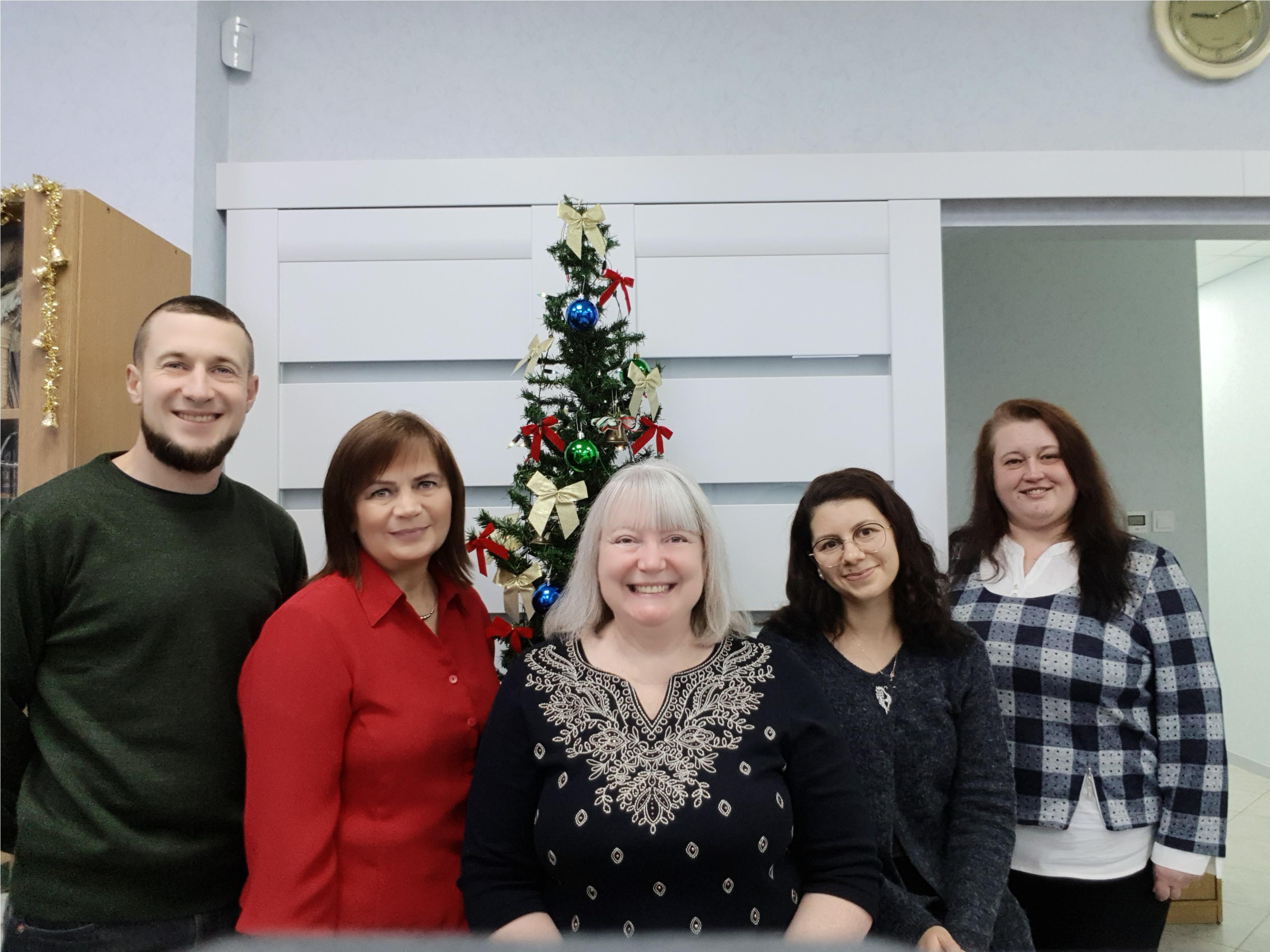